Founded in 1980, Poly Coatings of the South, Inc. is a second-generation, family-owned and operated metal plating business that specializes in Electroless Nickel. As one of only two service providers worldwide, Poly Coatings is known for the proprietary Poly-Ond process that impregnates nickel phosphorous with Teflon.

Located in Sarasota, Florida, the Poly Coatings facilities are among the cleanest in the industry demonstrating an unwavering commitment to quality. As stewards of the environment, the company deploys state-of-the-art systems and processes that adhere to strict E.P.A. standards.

Poly Coatings technicians pride themselves on their work. With capacity for precision parts up to 4000 pounds, most jobs are completed in three-to-five business days. Processes are applied to most metal surfaces, and special arrangements can be made for expedited orders.

Bernard Zapatha began learning the plating business at age 18 outside Springfield, Massachusetts. During the 1970’s, while working for Fountain Plating, Bernie met Eddie Ondrick, a connection that ultimately led to the formation of Poly Coatings.

In 1978 Bernie moved his family to Florida, and after a while he found his way back into the plating business working for Sunshine Plating. Looking for ways to grow the business, Bernie contacted his old friend Eddie who had developed the proprietary Poly-Ond process and started Poly Plating in 1976.

The timing was great. Poly Plating needed a second source to qualify for the military contracts they were pursuing, and found a trusted resource in Bernie, who set up a dedicated Poly-Ond line in the shop - a move that eventually led to the formation of Poly Coatings of the South.

By 1980 Bernie had found a handful of plastic injection molding customers in the Tampa market. Poly-Ond solved their production problems, and the business took off from there. With a growing company, Bernie tapped into the best resource he had for talent, his children.

Bernie’s eldest son joined the company in 1986 after college. After a spending some time in production, Wayne Zapatha moved into the office to learn the business side of plating. But his on-the-job training happened bedside in the hospital after Bernie survived quadruple bypass surgery.

Bernie recruited his daughter in 1988 to help run the office. Today Donna’s official role is Customer Service, but like any business, she’s the hub of the wheel, making sure all parts are moving in the right direction.

Glenn Zapatha joined the family business full time in 1990. At the time his primary role was reengineering the entire production line, which led to a major expansion of the business in the 1990’s.

Poly Coatings officially became a second-generation family business in 2010 when ownership transitioned from Bernard Zapatha to his three children. Bernie is now retired and enjoying his golden years, choosing to spend time with his grandkids rather than the day-to-day responsibilities of the plating business. 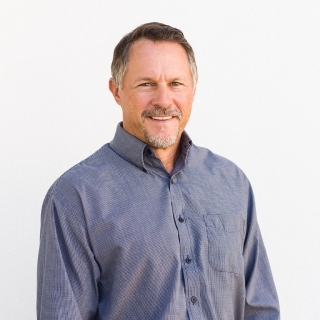 Born and raised in Massachusetts, Wayne Zapatha graduated from New England College in 1984 with a Bachelor of Science degree in Finance. Wayne moved to Florida in 1984 and joined the family business in 1986.

An avid hockey and soccer player in his high school years, these days Wayne enjoys playing golf, riding dirt bikes, and spending time with his wife and son. 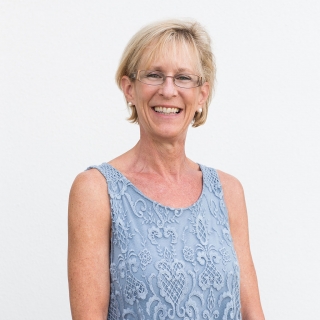 Donna Quick was also born and raised in Massachusetts before the family moved to Florida in 1978. Donna studied to be an X-Ray Technician at the State College of Florida, where she earned her Associate of Science degree. After working for an orthopedic surgeon and spending a few years at Donzi Marine, Donna joined the family business in 1988.

Donna is married with twins. She enjoys good food, good wine, and spending what little free time she has on the beach. 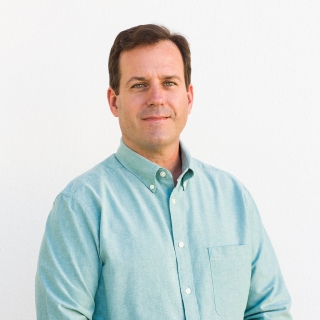 The younger of the boys, Glenn Zapatha was born and raised in Massachusetts before attending high school and college in Florida. Glenn earned his Bachelor of Science degree Electrical Engineering from the University of South Florida in 1989.

When he’s not working Glenn enjoys hiking, boating and fishing. With three teenagers at home, he and his wife spend the rest of their time with the kid-taxi service.